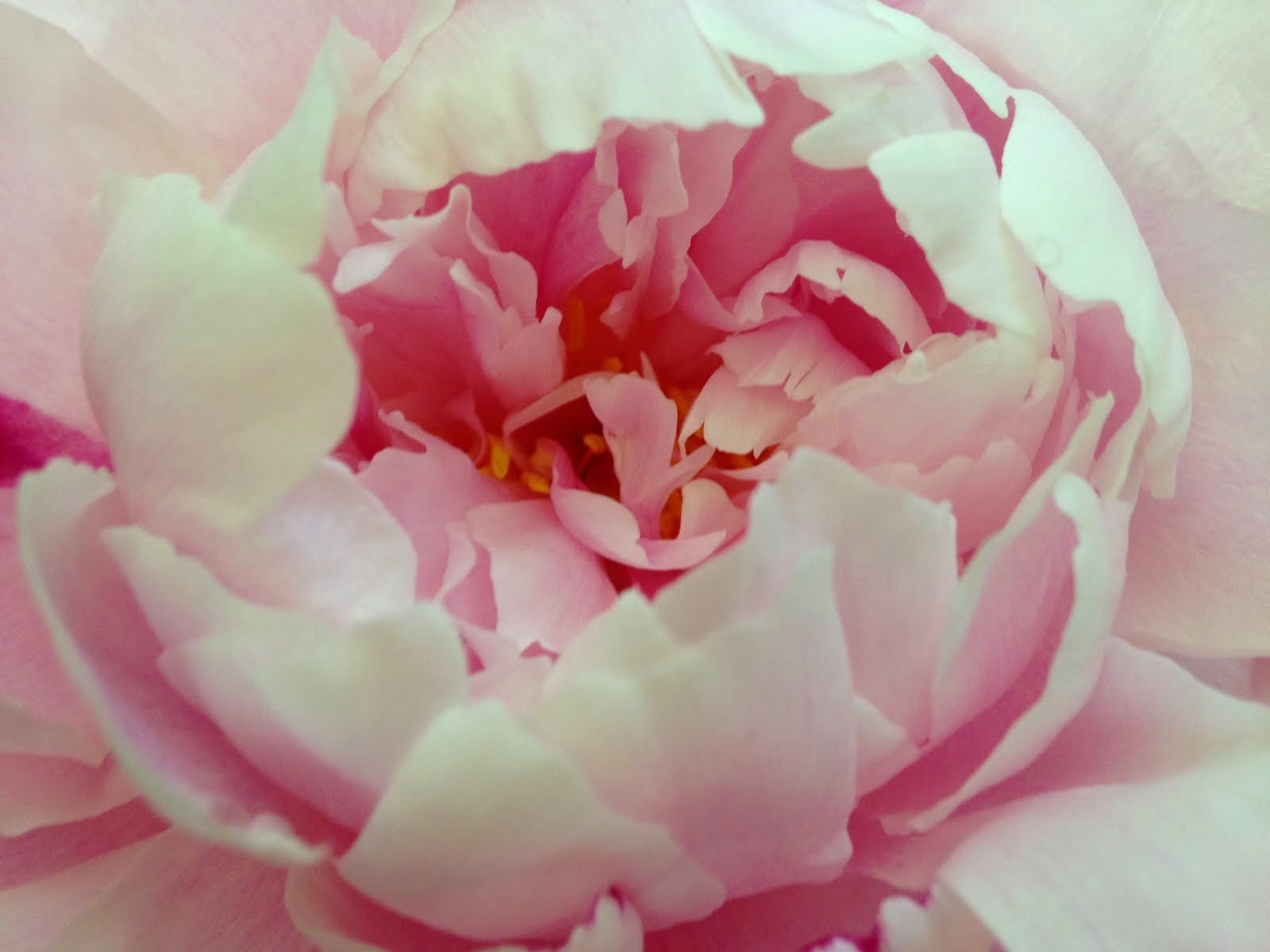 What to do in the February Garden

Snow delicately falls outside as I write to you about spring gardening. From a writer's perspective this is an unexpected perfect winter day. Warmly snug inside, furnace roaring away, steaming mug of fragrant tea, and the blank page. In Oregon for 18 years, I still am definitively a fair-weather driver. I opted out of driving over the windy Glen Jackson bridge to work in Vancouver on this snowy morning.

Winter thus far has been very mild in Portland. We had our first frost temperatures around mid-December that brought a few days of snow and ice and the rare delightful white Christmas. Followed up by no other frost during the entire month of January. Temperatures were unseasonably warm with a notable lack of infamous Portland rain. This rare mild winter meant I continued to garden and hike throughout December and January. In fact the beginning of February I was pulling blooming weeds and battling slugs systematically munching through my kale that are both historically killed off by cold winter temperatures. Thinking winter was over before it even began, I pined for some good snow days that provided the excuse to snuggle indoors and work on organization and writing projects.

Interesting that winter has finally arrived in the middle of February bringing temperatures in the 20s, frost, ice, and snow. I hope you were not bit by the spring fever bug in the euphoria of early February's mild weather and planted anything in your veggie garden. Both February and March bring wildly unpredictable weather-sun, rain, hail, sleet, snow, wind, and frost. Temperatures can fluctuate from balmy 50s to frosty 20s. The first day of spring is March 20th when the spring equinox arrives. Our edible garden growing season is roughly March through October.

Historically in Portland our average last frost date was April 15. Climate change has influenced our frost dates, and now our average last frost date is March 15. A light frost happens at 36 degrees, frost is 32 degrees, and a hard freeze occurs at 24 degrees. Most vegetable plants will not tolerate a light frost at the beginning of their growing season. Though, some cool season vegetables like brussels sprouts, kale, and parsnips taste better when fall harvested after a frost.

Cool season veggies are those planted in the early spring and thrive in the cooler temperatures before summer arrives. Some of the vegetables & herbs we will consider planting later in March are:

In March asparagus crowns, potato tubers, garlic bulbs, onion sets and bunches show up at nurseries. Joining them are perennial horseradish, sunchockes/jerusalem artichokes, and rhubarb. We can begin planting these in March when the weather is favorable.


As for February, it is a great time to assess your tools and supplies for the season. Twine, bamboo stakes, tomato cages, and fertilizer should be inventoried and purchased. Give your tools a good cleaning and take them in for sharpening. Make a garden plan and purchase seeds for the season. Remember to support seed companies who have signed the safe seed pledge. Always purchase organic and non-GMO seeds. Consider the diversity of heirlooms and the successfulness of regionally specific varieties. I purchase seeds from: territorial seed company, renee's garden, botanical interest, and seed saver's exchange. Purchase lily bulbs and dahlia tubers. I am a big fan of ordering from PNW nurseries: B&D lilies, Old House Dahlias, and Swan Island Dahlias.

Once the snow clears up head out to the nursery to purchase cheerful potted daffodils, tulips, and hyacinth. Colorful cool season annual primrose, pansy, viola, and cyclamen brighten up front porch containers. Perennial hellebores are blooming in full glory at nurseries in February. At the florist pick up a pussy willow wreath and blooming branches. I adore my annual late winter/early spring ritual of weekly rotating forsythia, pussy willow, magnolia, cherry, and quince branches.

February is excellent timing for purchasing and planting fruit canes, bushes, vines, and trees. My insider tip is you will get the best selection at local nurseries at this time of year and the cool weather is perfect for planting fruit.

To learn more about successful organic edible gardening I hope you will join me at one of my upcoming classes! Please also consider an edible gardening consultation at your home. If you head over to my website you can subscribe to my monthly gardening newsletter. For more frequent gardening updates follow me on Facebook: The Gardening Goddess, Jolie Ann Donohue.

I look forward to hearing from you soon and sharing the magic of spring gardening that is right around the corner.

Happy gardening,
Jolie
Posted by Jolie Ann Donohue at 9:54 AM No comments: 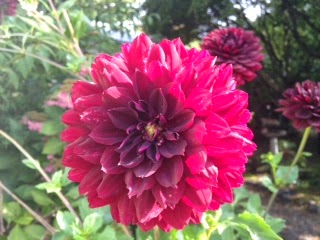 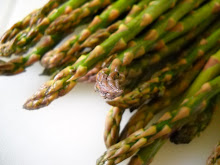 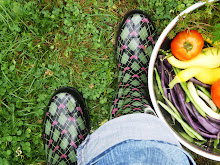 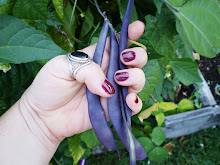 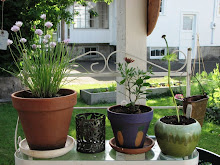 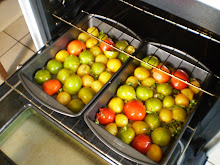 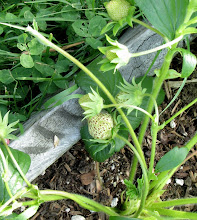 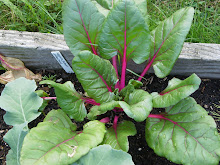